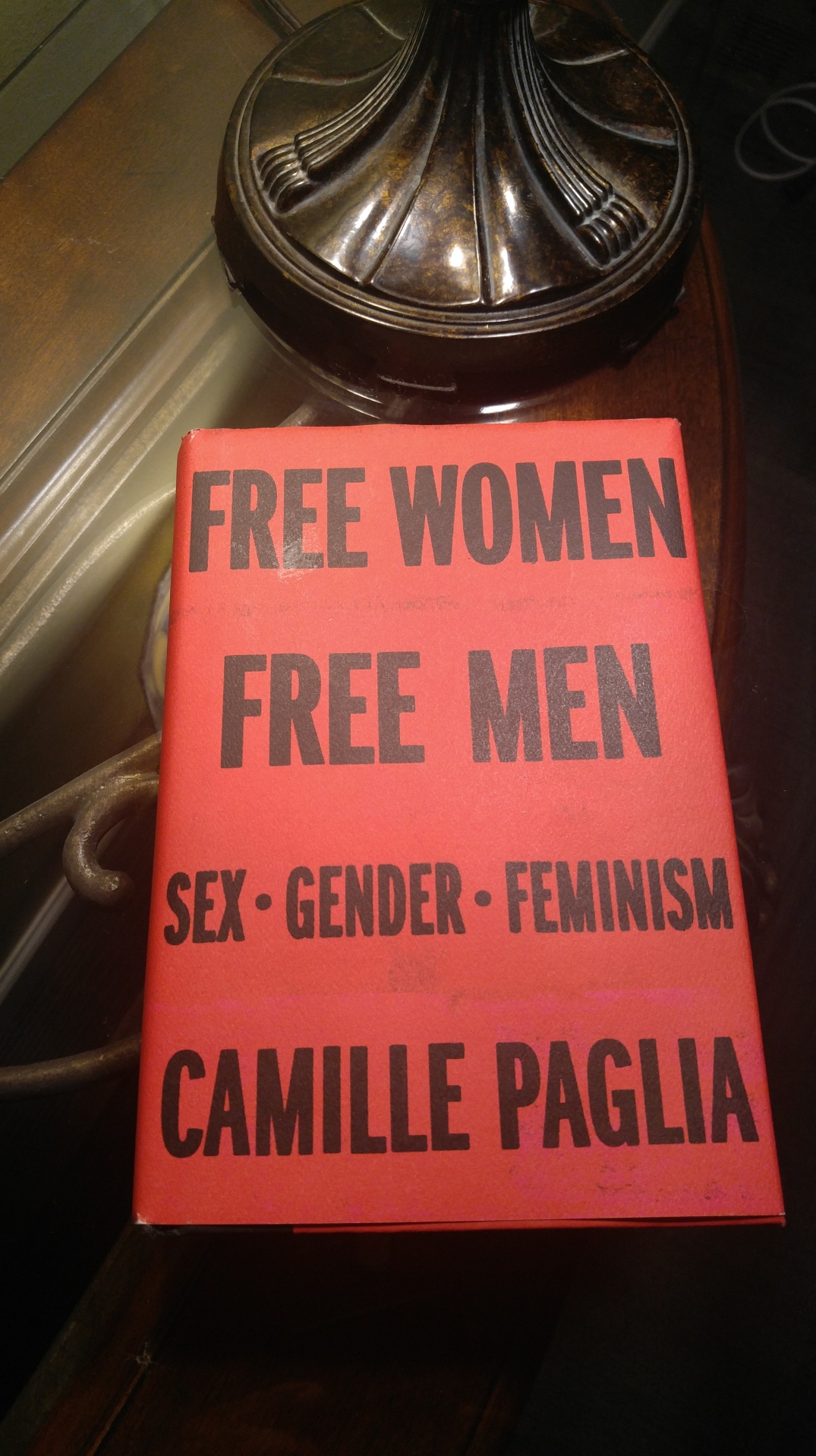 Having been born in 1963, my life has closely paralleled the second wave of feminism along with its daughter, today’s third wave.

Throughout its five decades, the second wave of feminism achieved its goals of opening up opportunities to women in society and in the workplace.  It did so admirably in its early days but something happened along the way.  Since then, it has forged ahead in a monolithic and increasingly hostile and exclusive manner.  In contrast to its early years when women fought to let it be known that they deserve an equal shot at economic success to go along with the rights the first wave had won in the early 1900’s, the movement became more about what’s wrong with men.

The popular brand of feminism — the one that drew the attention and the ears of Washington DC — made a wrong turn.  In its quest for more power, it made its demands not by extolling the virtues and value of women as much as it became a tearing down of men and all things male. I watched as popular culture, shaped greatly by Hollywood, went from “Father Knows Best” to fathers know nothing.\

My shell-shocked brothers and I were suddenly the sole reason for all things that were wrong in the world.  And everything was wrong.  We’ve endured the public floggings, both overt and subtle, while doubting everything about ourselves along the way.  It left us wondering, “We’re busting our butts for this?”  At some point, it became less about equality and more about power.  The movement became its own stumbling block.

Imagine how refreshing it would be to read a work by a feminist that is not only free of the mindless denigration of all things male but one that proclaims an actual appreciation for men and their history of accomplishments for the greater good and for women specifically.

Enter Camille Paglia (PAH-lia).  Actually, that is not completely accurate.  Paglia was there at the beginning, a vociferous champion of equal opportunity for women in all areas of life before the feminist movement was co-opted by the Gloria Steinem cabal of man-hating flamethrowers.

I’m ashamed to say that I’ve only come to know Paglia’s work in the last several years through her columns on Salon.com.  That is also testimony to feminism’s internal struggles and her exile from the feminist movement for speaking truth to power.

The first two chapters of Free Women Free Men are an anthropologist’s wet dream.  Paglia leaves no room for doubt in the reader’s mind that she is an intellectual powerhouse who has clearly earned her many impressive credentials.  Keep a dictionary and thesaurus close by as she guides you through history, ancient cultures, and their relevance to modern feminism.

Those chapters serve as the foundation for the rest of the book, which is a collection of selected essays, lectures, and interviews.  At the core of Paglia’s brand of feminism is a railing against anti-science womens/gender studies which ignore basic biology and are offered by a university system that she describes as ‘an absolute wreck.’  Another common thread running through each of them is the radical thought that men aren’t to blame for everything wrong with the world and society and that biology and sexuality play the primary role in differentiating the genders.  To label those as radical seems odd, but in the upside-down world of political correctness, the truth and statements of the obvious become revolutionary.

As for her writing style, reading Paglia is akin to watching a world champion fencer — quick, elegant and deadly.  Her parry to an opponent’s attacks and misguided vitriol are brutal and are followed by the swift riposting of a counter-point before laying to waste said opponent with a deadly lunge and thrust. The cadence and structure are crisp and straightforward as she drives home superbly-researched and winning points.  She deftly lays to waste not only her opponents and their arguments, she also slays current wave feminism’s sacred cows — from Title IX, to Rosseau-based gender-fluidity, to safe spaces and the general infantilizing of women that comes with them.

While there are disagreements with the author one will find on many topics along the way, Paglia is someone with whom you can walk alongside in the preservation of the political, economic, and social gains that women have won without the obligation to hurl self-loathing insults at men or the mythical patriarchy.  She is an intellectual companion to all and, unlike her feminist counterparts, consciously shows respect for those with whom she disagrees.  She is an atheist with profound respect for people of faith; an abortion-rights advocate who is authentic enough to admit flaws its reasoning and refuses to denigrate those in the pro-life camp.  Paglia seems to save her harshest criticisms for her fellow feminists and liberals.

Despite the camaraderie one might enjoy with Paglia in stating the obvious about feminism, the conservative would be mistaken if he/she believes a political ally has been found in Paglia.  Make no mistake, Paglia is hard left, politically.  She was a vociferous supporter of crazy uncle Bernie Sanders and voted for Jill Stein in the general election. That’s ok, too.  Even here she demonstrates respect and deference toward her opponents.

Paglia is a true feminist, someone who genuinely believes in the abilities of all women and refuses to tear down in order to build up.  Free Women, Free Men is a book which men, particularly, will enjoy as it doesn’t ask the reader to rage against the all-too-convenient feminist boogeyman called the patriarchy in order to recognize the abilities, contributions, and needs of women.

Free Women, Free Men, like Paglia’s breakthrough book, Sexual Personae, is a tome that deserves a space in the great works of modern feminism.