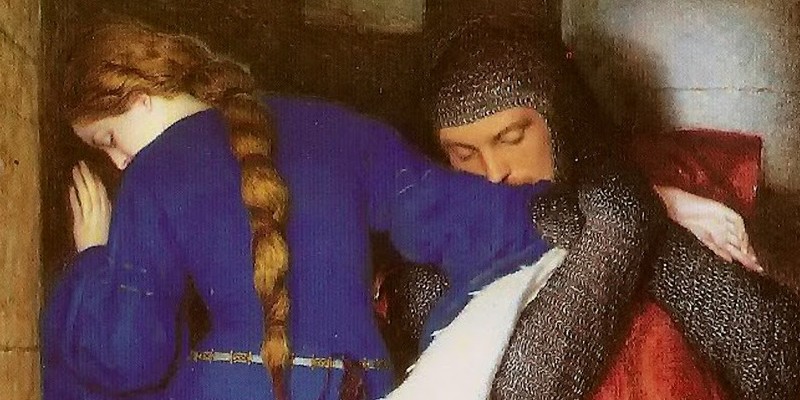 There was a time that I was all in on chivalry. It went way beyond simply opening doors and pulling out chairs. I stood when a woman entered a room, approached a table, or rose to excuse herself from a table. I gave up my seat whenever a woman was standing, whether it be in a public meeting, at a children’s sporting event, or those rare times I’ve been on public transportation. I held a coat for a woman to aid her in putting it on and picked up anything a woman had dropped. I still cannot rest if I see a woman carrying something, just about anything, especially if the item seems heavy or if she is toting a child in her other arm.

That has faded over the years. It’s not that I don’t believe in doing all of those things. I do. Rather, the gestures have made me an anomaly; a quasi-time traveler hopelessly out of sync with a 2016 world. In rare circumstances, I will stand when a woman approaches a table, but, if it happens in a room full of people, it is a half-hearted stand in both posture and conviction and is tempered by an aversion to drawing unnecessary attention to myself. Today, these chivalrous gestures generate little more than suspicious glances from both the women for whom they are intended, as well as the onlooking men present.

The first incarnation of chivalry in the late middle ages actually had little to do with interactions between men and women. It was focused far more on men as warriors and citizens than as gentlemen in affairs of the heart and as defenders of a woman’s honor. The latter seems to have been more of an add-on. It was a “fusion of Christian and military concepts of morality” according to encyclopedia.com.

Since the end of the Middle Ages, chivalry has undergone revivals followed quickly by movements to bury it. Ironically, each time a revival was beaten back – from the Renaissance, to the Civil War, to the turn of the century — the reasoning was the same: it was outdated.

Even as the remnants of chivalry have attempted to survive within the cloak of Victorian/Emily-Post-ian codes of gentlemanly behavior, they’ve withered under a brutal beating from a wing of the feminist movement. The Gloria Steinem brand of feminism has aimed to advance its cause by erasing the differences between men and women under the guise of empowerment. It encouraged women to be one of the guys.

The inherent irony of such a misguided pursuit is that it is a woman’s femininity that is one of the essential keys to that very empowerment that was sought. The fatal oversight in that drive toward sameness is this: women are the most powerful civilizing force on the planet.

Very early in life women are asked to take on a daily routine, not for their own benefit or other women, but for men and ultimately for the survival of the human race. They apply makeup, shave their legs and underarms, walk in heels, and stress over their hair, clothes, and weight. Early in their lives, they begin enduring a monthly cycle. Women then agree to have our children and voluntarily subject their bodies to more changes — some permanent – than we care to know. They then give from their bodies sustenance essential to the child’s survival. Women literally give of their bodies to ensure that the human race perpetuates and survives. As if all of that isn’t enough, they have another great change to which they must accept in the form of menopause. Every step of the way, they must contend with the inherently visual nature of men and a culture that feeds and intensifies it.

I cannot speak to the motivations of those who first devised the concept of chivalry centuries ago. I can only speak to my own desire to do what I do. For me, chivalrous acts have nothing to do with a perceived weakness in women. In fact, it is quite the opposite. They are a recognition of a woman’s strength, what she is asked to endure, and the honored role that women play in society. Men are well aware that a woman can open a door, carry a box, etc. That is obvious. Opening that door or carrying that box for a woman shouldn’t be seen as an insult.

Every gesture from a chivalrous man is an act of gratitude and honor. It is a silent acknowledgment and ‘thank you’ for everything that a woman goes through, much of it for men and children.

So, what is such a man to do in a society that increasingly rejects such behavior? To continue would be to accept life as a pariah. It is to endure the wary looks from onlookers. To stop is to go against instinct.

In a world that is quickly losing its graces and turning from civilized behavior, it’s troublesome that attempts to keep them alive are seen as outdated (again) and are failing to take hold.