Evangelical atheist Richard Dawkins has a dream that one day human beings will get over their ‘yuck’ factor and start eating each other.

To be fair, he wants laboratories to grow human flesh and meat for consumption, but that’s just window dressing.  The inevitable always lies just beyond the sanitized initial request.

Dawkins was reacting to a producer’s claim that animal meat is very close to being produced in a lab setting and may be available for human consumption by the end of this year.  But the thought of having an alternative to killing livestock for meat wasn’t enough for Dawkins.  It never is for “progressives.”

On Twitter, Dawkins mused, “Tissue culture ‘clean meat’ already in 2018? I’ve long been looking forward to this. What if human meat is grown? Could we overcome our taboo against cannibalism? An interesting test case for consequentialist morality versus ‘yuck reaction’ absolutism.”

Perhaps Richard was watching ‘Silence of the Lambs’ at the time and cheering on Hannibal Lecter, and that prompted the bizarre tweet.  Sadly, we know from his twisted writings and musings that’s not likely. Hannibal the Cannibal has been made real in the form of the world’s most famous faith-hater.

Dawkins’ vision of a human-eat-human paradise would be great news for traders in the destruction of human life and the vessels that house it.  Just think how convenient it will be for Planned Parenthood to finally come out of the shadows of selling human body parts on the black market and simply offering daily deliveries to local fast food joints.

The advertising is already predictable.  “Eat organic human flesh, not lab grown…”  “Our human flesh is guaranteed Non-GMO.”  Preventing Parenthood at All Costs will finally realize its financial dream of becoming a true slaughterhouse and openly selling fresh meat in the form of baby arms and legs.  Surely one of their marketing pros will brand them as ‘human veal.’

Progressive-ism — which is atheism in its political form — never stops after any victory.  It takes what is given and will immediately demand more.  It assumes a new base and grabs for more.  And more in human form sees its ultimate fulfillment in Dawkins and his deranged views.  Lab-grown animal meat today means human meat tomorrow.  Even if Dawkins’ dream is not achieved in his lifetime, his sick crusade will be picked up by one of his devotees.

Oh, I can hear you as I write this, my atheist friends. Richard doesn’t necessarily represent you, correct?  The variation of atheism you espouse and cling to wouldn’t be party to anything this out of the mainstream, yes?  You’re shouting at your screens right now.  “Dawkins is an outlier!  He doesn’t speak for the rest of us.  He is just an aberration!”

If humans are nothing but a random, accidental collection of molecules devoid of purpose, meaning, or value, then we really are just meat.  Dawkins would be right and atheists necessarily must accept that cannibalism is acceptable.  Bon appétit.

The continued decline in the respect for human life has consequences.  Two generations growing up under Roe v. Wade has led to not only the acceptance of, but the rabid defense of, the intentional killing of nearly 60 million human beings who were simply resting and growing in their mother’s womb. Other consequences of abortion can be found in the practice of medicine, mental health, and more. But those are just rest stops on the highway to Dawkins’ Cannibal Island paradise.

Every journey begins with a first step. 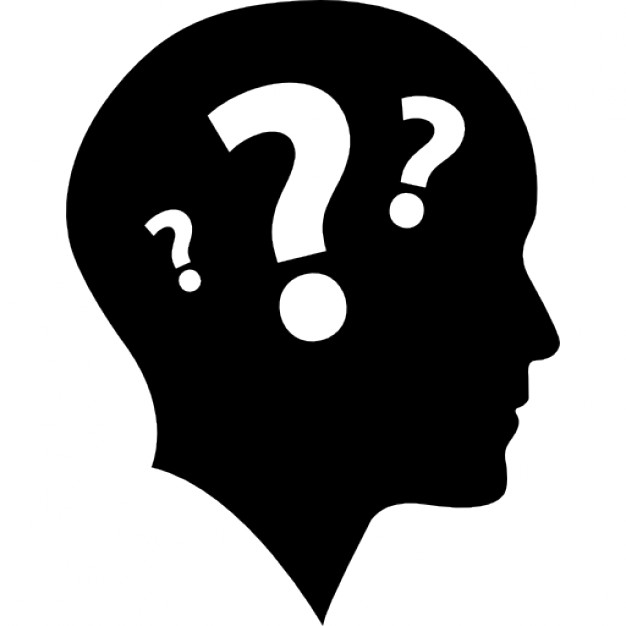 There are many questions we as humans have about many things, including life itself. When it is all boiled down to the bare minimum, there are really three basic questions that every human being answers from which we draw our conclusions about life. Some people answer these questions consciously, with much thought and introspection. Others kind of back into the answers and deliver them subconsciously. Make no mistake, though.Every human answers these questions and their responses are manifest in their life, thoughts, motivations, and actions.

1. IS THERE A GOD AND / OR AFTERLIFE?
There is a very large subset of questions if you answer in the affirmative to the above question (what kind of God? etc.). All of those, however, come after this very big one. No other question holds the power that this does, especially in how one conducts his/her life.

For those answering ‘yes,’ then it naturally follows that you need to know who God is and what that means for us.

2. ARE WE, AS A SPECIES, EVOLVING TOWARD SOMETHING BETTER OR DEVOLVING AWAY FROM SOMETHING GOOD?

This question isn’t about physical evolution, nor is about advancement and achievements in the physical sense. It is about the shifting moral landscape.

Was it better long ago? Was there a standard to which we adhered then slowly let go of over time, whether it be because we became bored, selfish, etc.?

3. IS THERE A PURPOSE OR MEANING TO LIFE?

Are we just marking time, waiting to die or does each life have a purpose which may not be evident at all times? Is it for us to determine, for others to determine, or is that in the hands of a higher power?

How a person answers these questions — consciously and deliberately, or otherwise — plays a leading role in how that person conducts themselves, makes decisions, and interacts with others.